Holocaust Research and Infrastructure in Hungary

As elsewhere in Central and Eastern Europe, Hungarian Holocaust scholarship is still – to a large extent 'outsourced' – that is, the major hubs of research are in the United States, Israel and Western Europe, and many experts, projects and research products are based at institutions there.

In Hungary, the field continues to suffer from a number of infrastructural shortcomings. First, there is no single academic institution, university department or scholarly journal dedicated specifically to Holocaust (and genocide) studies in Hungary. The Holocaust Memorial Center, entrusted by its founding document with the research of the Hungarian Holocaust, has not fulfilled this task. The center has mainly devoted its resources to maintaining its permanent exhibition, collection and education program about the Holocaust. Besides, it has been plagued with structural anomalies and repeated internal conflicts bordering on the scandalous. As a result, non-specialized institutions have taken the lead in this field.

Manage Your Blog from Your Live Site

We’ve made it quick and convenient for you to manage your blog like a boss!

First Publish your site, then login directly to your live website on desktop or mobile.

Now you’re ready to write, edit and manage posts. Just click Create a Post and hit Publish. That’s it. It’s live for all your readers to see. Plus, you can manage all your post comments too - see what people are saying, like or delete comments & more.

If you’ve been working on a post and want to come back to it later, save it as a draft. You can Publish it at anytime, just head to My Profile > Drafts. 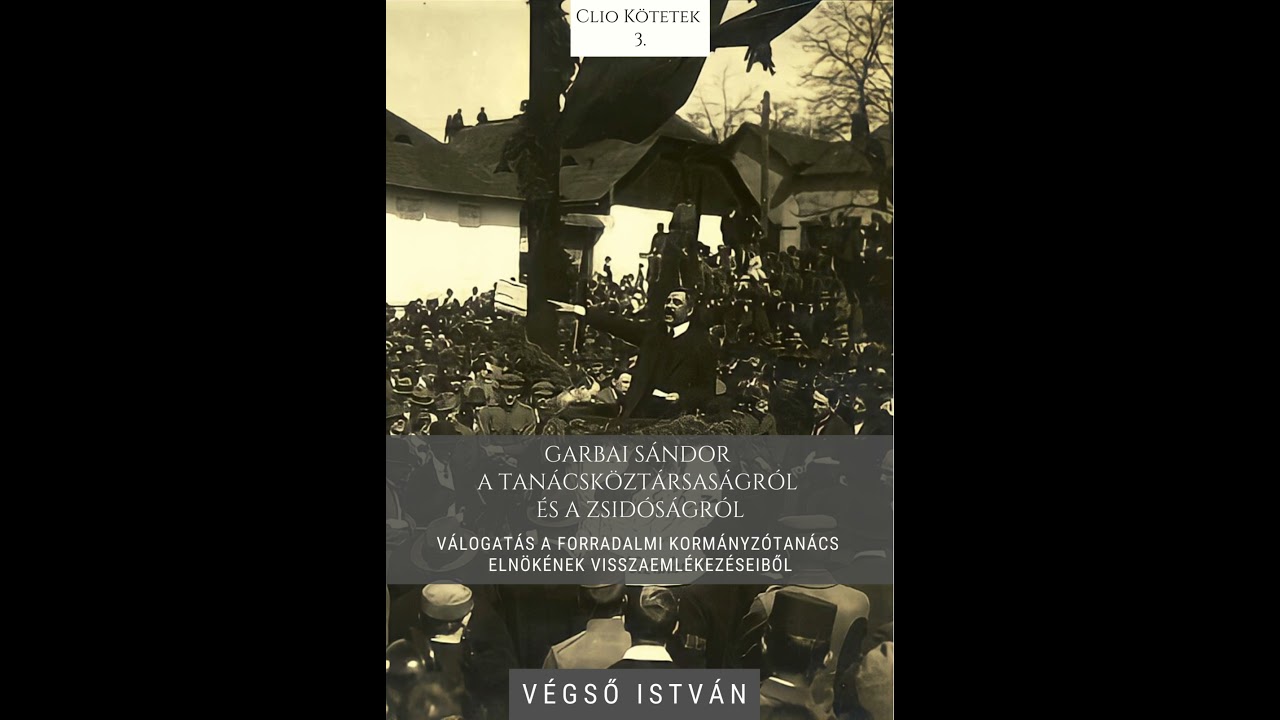 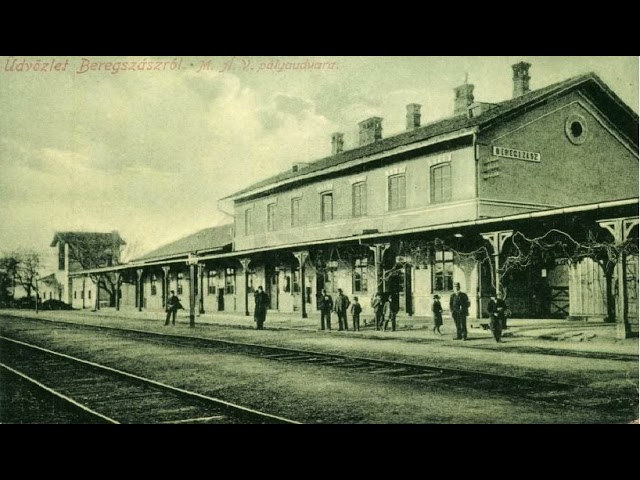 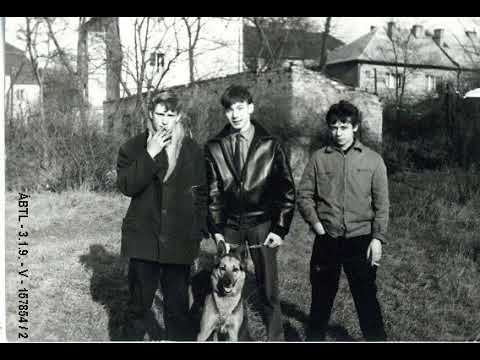 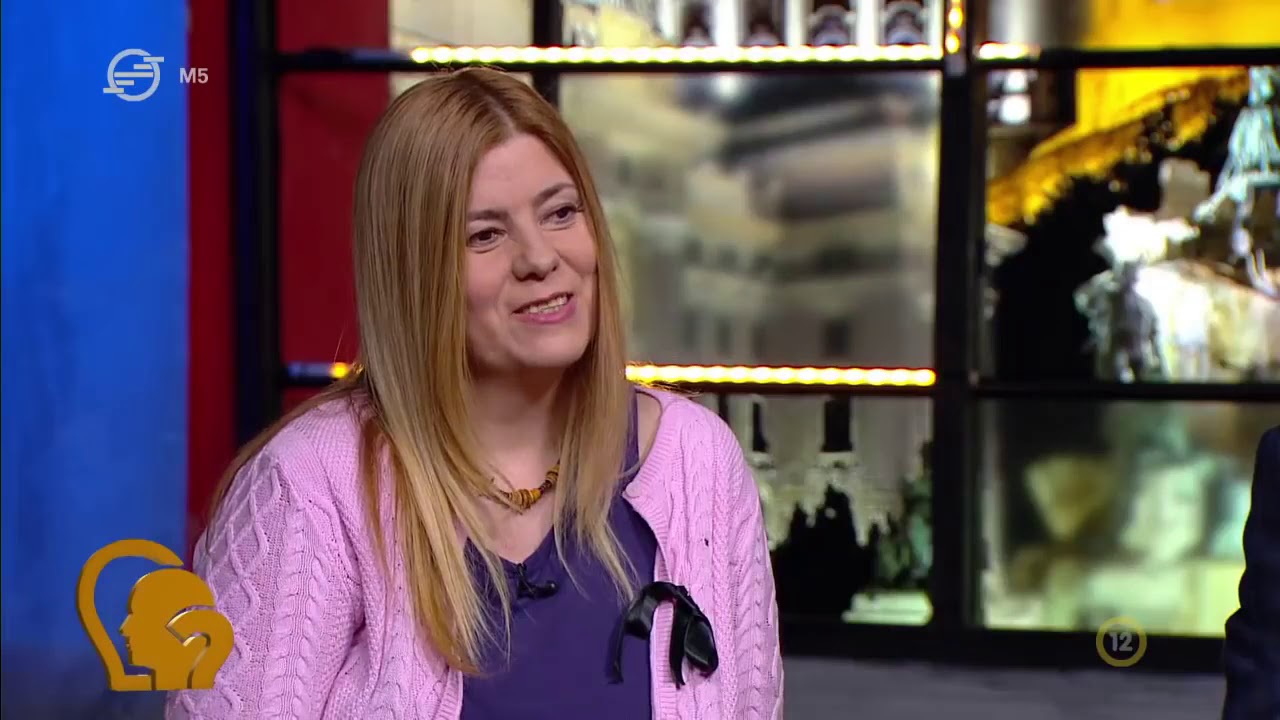 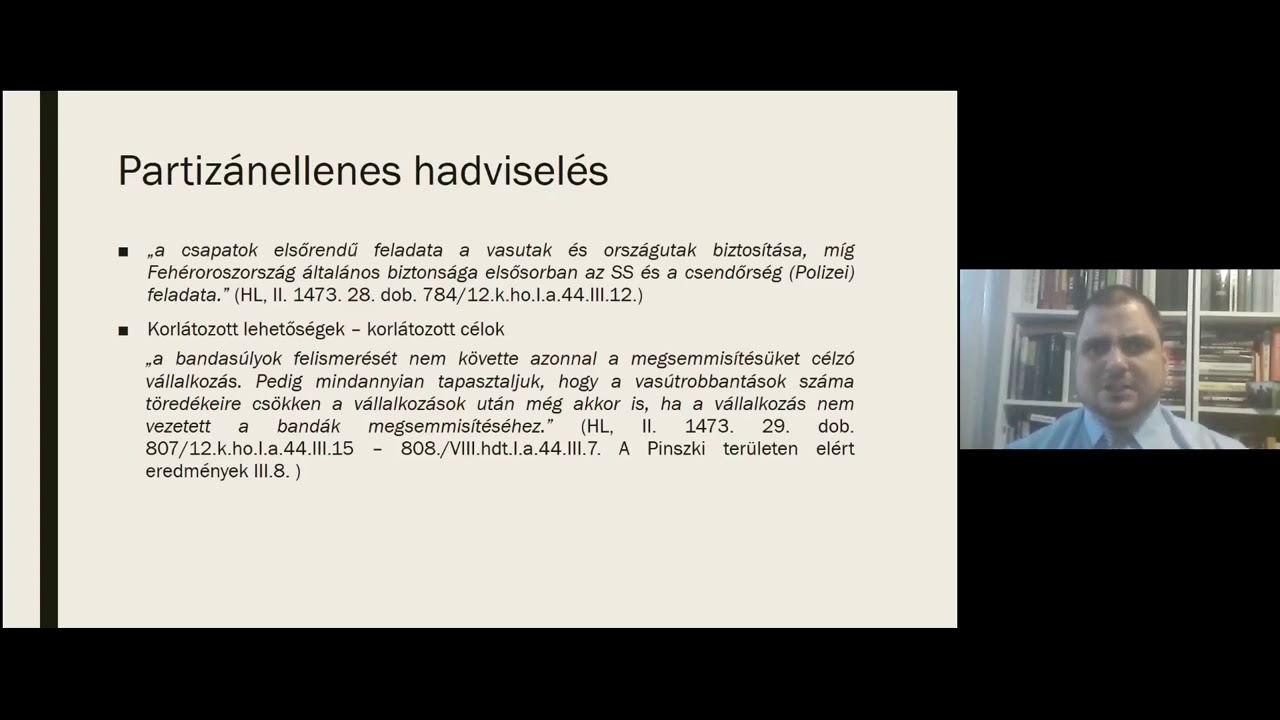 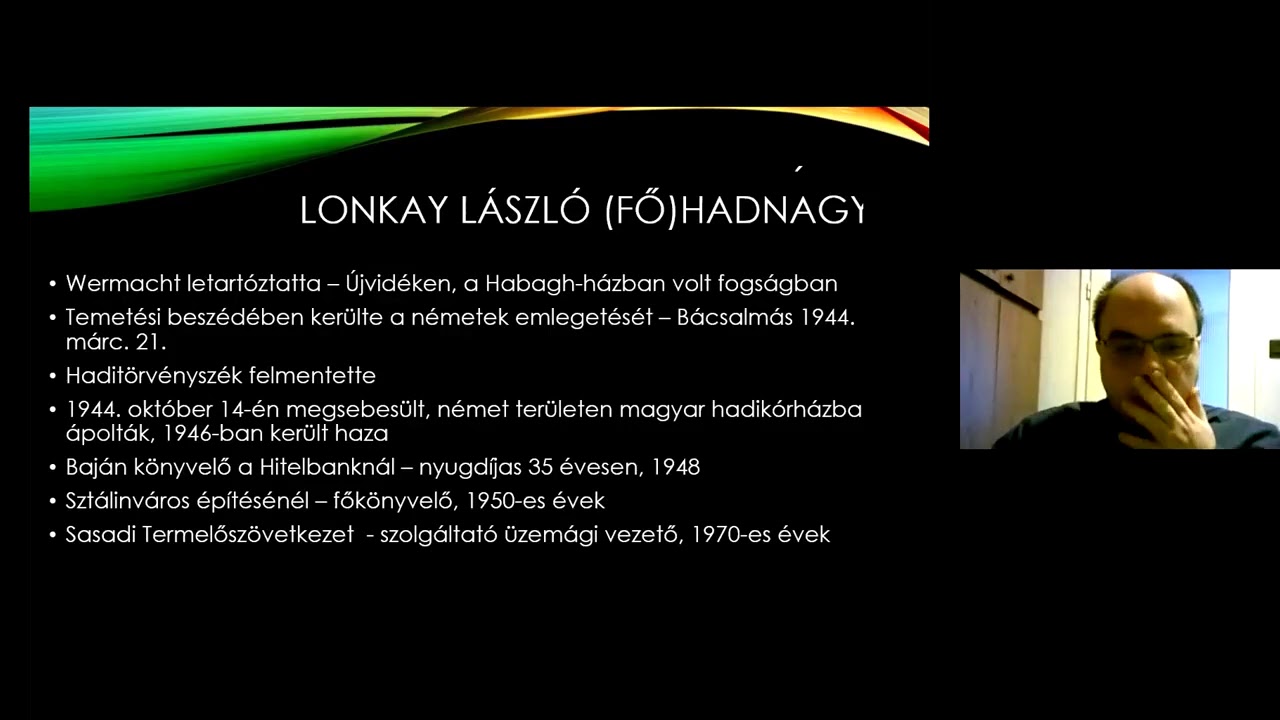 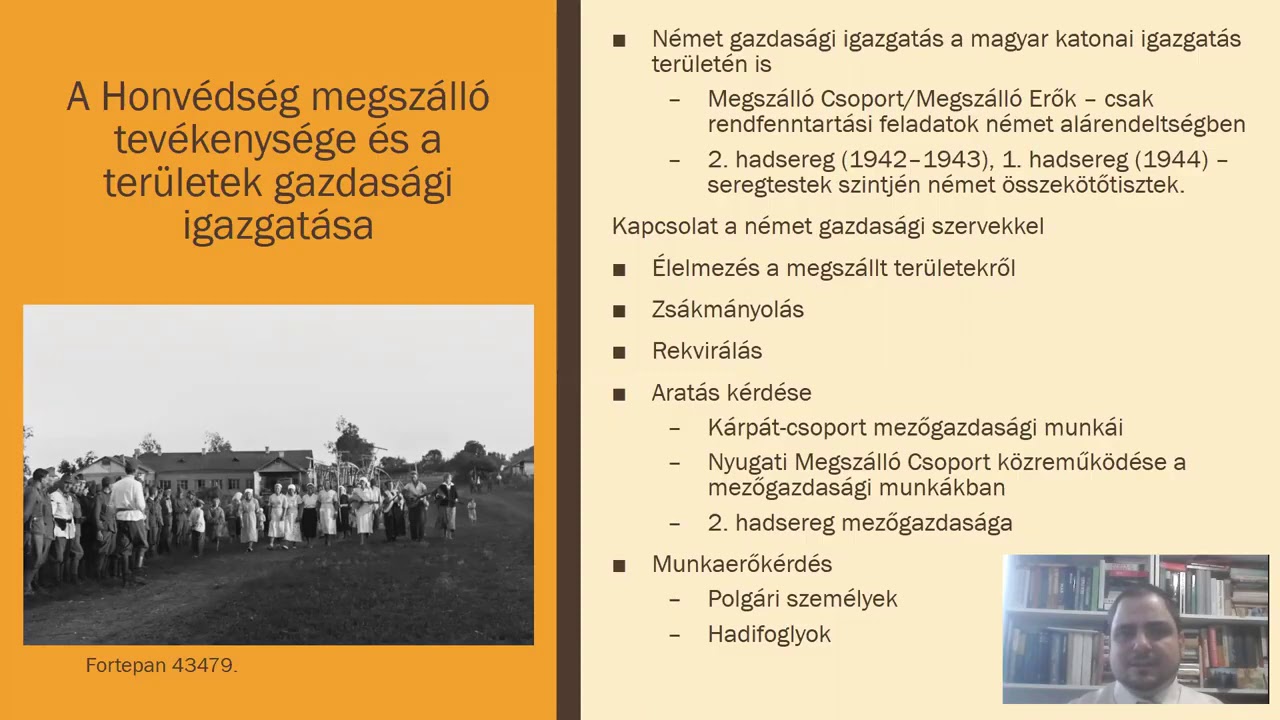 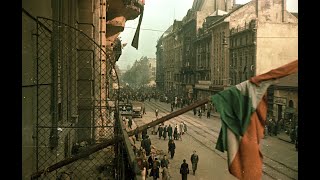 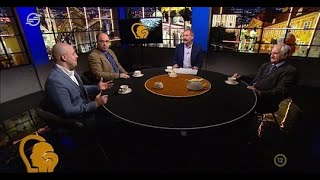 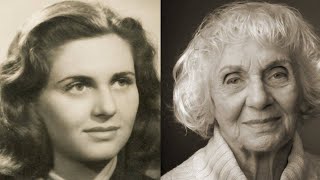