Cfp, The end of the empires. Formation of the post-war order in Central and Eastern Europe in 1918-1

The Historical Institute of the University of Wrocław and the Institute of National Remembrance in Wrocław are honoured to invite you to participate in an international conference titled The end of the empires. Formation of post-war order in Central and Eastern Europe in 1918-1923, to be held in Wrocław on 22-23 November 2018. The starting point for the discussion will be the 100th anniversary of the end of World War I and the restoration of Poland’s independence. The organizers also intent to focus on the state-forming processes of nations forged from the ruins of the Russian and Austro-Hungarian Empires in the context of shaping the eastern border of the Polish state.

World War I resulted in the final collapse of the „Viennese order”, which not only necessitated a search for other paths to consensus, but also created conditions for the new states that emerged on the foundations of the 19th-century processes involved in forming nations. The defeat of the occupying forces gave Poland the independence it longed for, but the „awakening” of nations that remained part of the First Republic led to a revision of existing relations and adoption of a full spectrum of attitudes ranging from cooperation and acceptance to conflict. Internal transformations in Russia and Germany, which became either enemy or an ally in the independence aspirations of the young republics, played a tremendous role. International conditions and the positions of Western states were also crucial.

During the sessions we propose focusing on the following issues:

1) in the face of a new order in europe:

– Germany’s defeat, the collapse of the Russian Empire and the Austro-Hungarian Empire;

– „fighting for independence”; the process of building new state structures against the backdrop of the international situation;

– the impact of international law on transformations in Central and Eastern Europe: (the Treaty of Brest-Litovsk, Wilson’s Fourteen Points, the Treaty of Versailles, the Treaty of Riga, meetings of the Council of Ambassadors);

2) new states and their internal problems:

– economic aspects ((re)construction of the economic basis for the functioning of the state);

– social aspects (attitudes of the population, the issue of national identity, everyday life);

3) implementation of independence aspirations and relations between states:

– political aspirations and conceptions for shaping the borders of the state and relations with new neighbors;

– the attitudes of Russia and Germany towards the changes taking place on the map of the Eastern Europe;

– cooperation between nations in the struggle for their own state and regional security.

The issues listed above are intended to suggest the main directions of discussion and provide inspiration to attendees, but other proposals related to the central theme of the conference are also welcome. 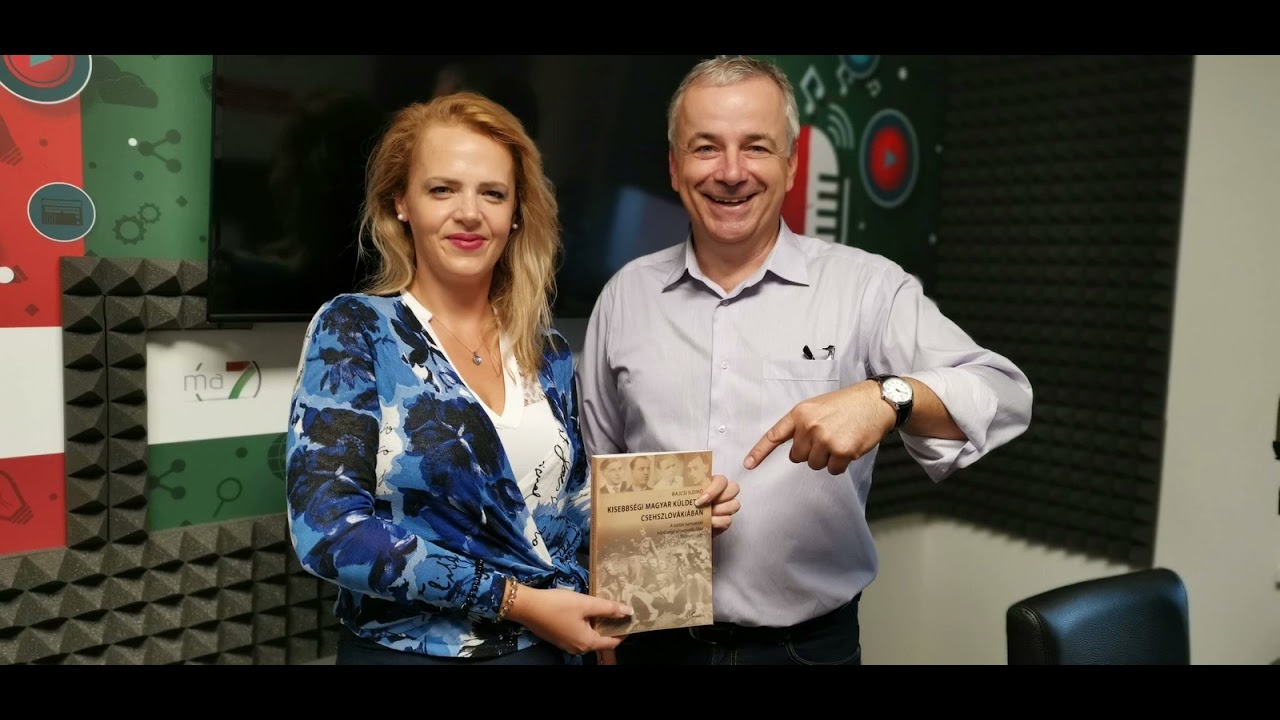