The fifth Bergen-Belsen International Summer School will take place from the 28th of July until the 5th of August 2018 and will be organised together with the Anne Frank educational centre in Frankfurt/Main. This year, we would like to discuss the ways in which societies from all over the world deal with the Holocaust and other mass atrocities. We aim to gather young academics in their master- or PhD studies and/or young professionals at the beginning of their careers with an affinity for Holocaust- Genocide- and Memory Studies and (political) education. The programme will take place both in the Bergen-Belsen Memorial and in Frankfurt/Main and will consist of lectures, workshops and tours.

As this year’s Summer School will take place at two locations, participants will have the opportunity to learn more about Holocaust remembrance and education at both the Bergen-Belsen Memorial and the Anne Frank educational centre. We wish to create an open environment where we can discuss questions such as:

How do we make visitors and students aware of the present day relevance of historical events? What are the challenges in comparing mass atrocities? What role does postcolonial theory play in the way the western world engages in and deals with mass atrocities? How do (social) media influence remembrance and transitional justice?

This year’s Summer School will consist of an introductory lecture by Rob van der Laarse (Amsterdam). As a professor of Heritage and Memory of War and Conflict he focuses (amongst other topics) on the cultural roots and post-war memory of the Holocaust, and Europe's competing memories after 1989. The first days in the Bergen-Belsen Memorial feature guided tours in the Memorial’s permanent exhibition and on the former campgrounds. These will be complemented by workshops on transitional justice and memory politics in different countries, such as Chile and the former Socialistic Federative Republic of Yugoslavia. Furthermore, film director Joshua Oppenheimer (Copenhagen), will be there to discuss his films The Act of Killing and The Look of Silence and the way Indonesia deals with the mass killings of 1965-66.

For the second part of the week, we will transfer to Frankfurt/Main. There the Anne Frank educational centre will present their new permanent exhibition (which opens on the 12th of June) and give an insight into the workshops they offer to school kids, teachers and other professionals. We will also discover the traces of the past that remain visible throughout Frankfurt am Main during a tour.

For this year’s Summer School participants are also offered the possibility to organise themselves in a bar camp session and present their own research or projects. Other ways of actively engaging during the programme (commenting lectures, blogging, posting on social media) are encouraged.

The working language of the Bergen-Belsen International Summer School is English. The participants’ language skills must be sufficient to enable them to understand the preparatory texts, follow the lectures and tours and actively participate in the discussions. Participants must be 18 or older.

Accommodation will be in double rooms. The costs for the programme, accommodation and meals will be borne by the Bergen-Belsen Memorial. Participants are responsible for arranging and paying for their own arrival and departure as well as any necessary visas. The Memorial will not subsidise the travel costs.

Registration is possible via the online application form until the 15 May 2018. You will find this form and additional information on our blog: http://gbbbb.org/summerschool/ 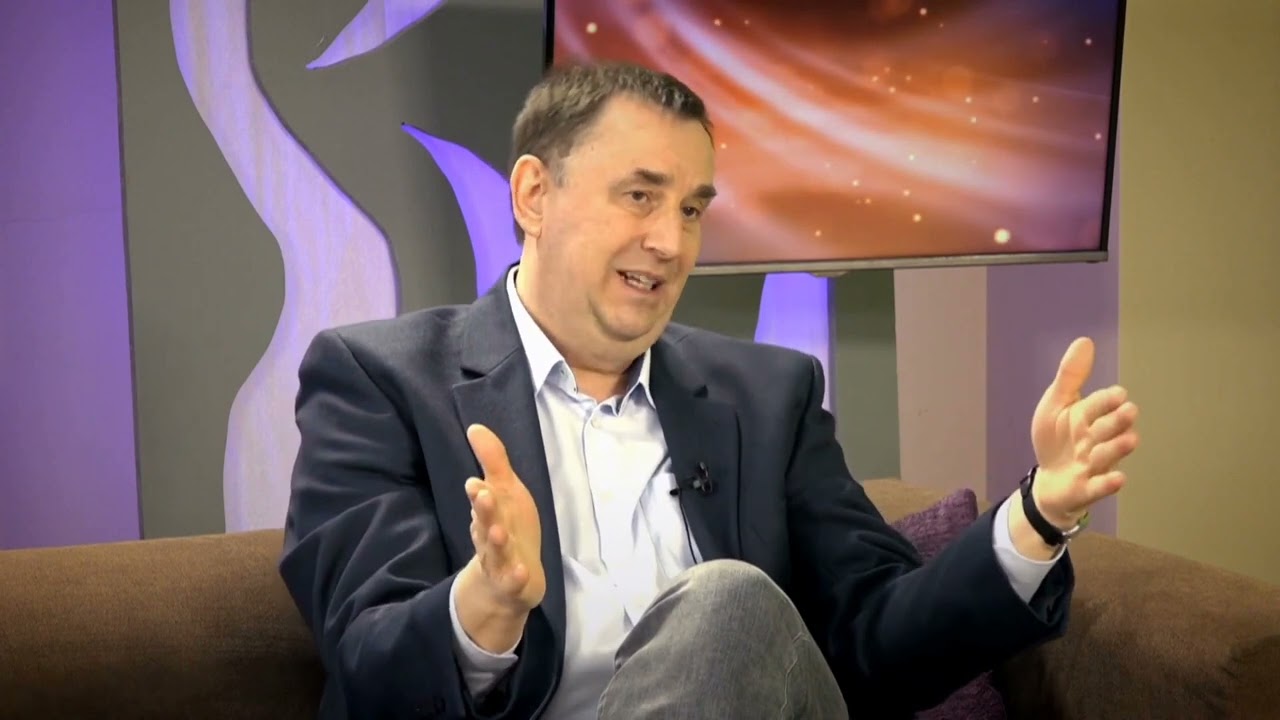